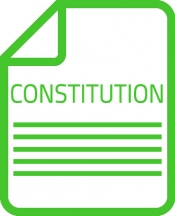 At our AGM on February 13, members voted to adopt amendments to the Constitution.

To summarise the main changes in the new version:

More in this category: « Recommended reading for Members in... Mental Health Week 8th-14th October 2017 »
back to top